Home » A Cloud of Pleasure: The Meringue

A Cloud of Pleasure: The Meringue 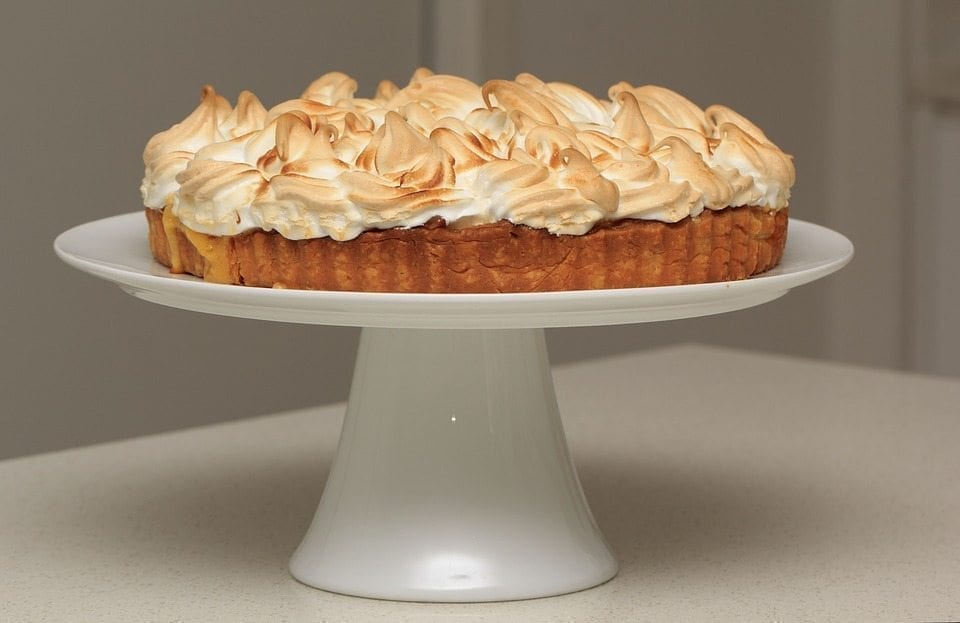 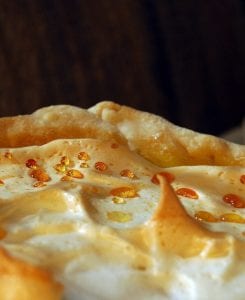 The meringue is a basic preparation of pastry-making and its use varies from the simple decoration of cakes to the realization of other desserts such as the meringue pie.
The origin of the meringue must be found in Switzerland, precisely in Meiringen (the town from which it took its name), in the 18th century. But later this preparation has undergone some changes depending on the way it was prepared, and today is widely used for many desserts.

But let’s analyse the details and its composition.

The meringue combines 3 techniques:
– The mousse,
– The coagulation of egg protein,
– The hot dehydration.

It is carried out starting from sugar and whipped egg whites. The final step is the dehydration in the oven.

During the whipping of egg whites (composed by proteins and water), the proteins, which block the water and the air bubbles in a lattice, are released: in this way, you get a mousse.
The addition of sugar in the whipped egg whites increases its viscosity and makes the mousse more stable.
Then, by putting the meringue in the oven, the cooking and the dehydration begin: egg proteins coagulate and the water evaporates, getting a solid mousse. 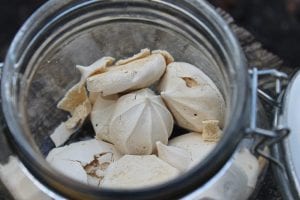 The result is a meringue of ivory white colour, sweet, but with a not very strong flavour (because of the few ingredients used). However, the meringues can be enriched and coloured by adding, for example, cocoa powder, lemon juice or zest, vanilla or cinnamon.

The wide range of meringue

The differences in the preparation originate various kinds of meringue and among the most famous we can find the Italian, the French and the Swiss, but today we will focus on the Italian one, analysing its process (which we showed you in a video that you can easily review HERE) and its problems.

The Italian meringue is a “cooked” meringue, often prepared by professional pastry chefs because it involves a precise control of the preparation. This process is quite complicated and needs of the appropriate equipment for a successful result.
The first step is to beat the egg whites until stiff. Then the sugar (in proportion 2: 1) is heated in water to form a sugar syrup (caramel), which is then added gradually to the egg whites, while continuing to beat them until stiff.
WARNING! The sugar must precisely reach 121° C, to get the right level of caramelisation of sugars and a light colour for a bright white meringue!

Despite the few ingredients, the Italian meringue requires a very precise temperature control (up to the single degree!). So, it is essential, to use a food thermometer to constantly check the temperature (during the preparation of caramel).
As we said before, the temperature must be 121° C, not one more, not one less. Moreover, some elements may influence this measurement, so pay close attention!

It is also necessary to have a machine that beats the egg whites until stiff because it is extremely difficult to get a good result by using an electric beater, unless someone else helps you.

Next time we’ll try to give you some solutions to these common problems to make this preparation easier as much as possible and get the best result! 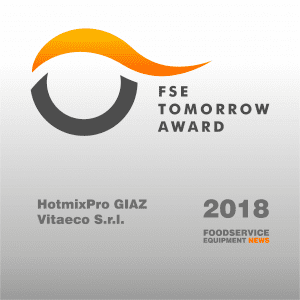 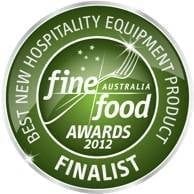 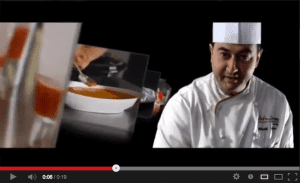